If you are missing the cancelled sports events in 2020 maybe you should check out some of these sports dramas & documentaries. All are based around real life events and whilst they won't replace the excitement of live sport they may help fill the void, so grab the remote or open your laptop as all are available to rent or stream now.

We love learning more about real life stories especially if it's about the endeavours of someone who as to overcome hurdles and challenges to reach the top. So in a spring and summer lacking in live sports events we have pulled out a few favourite dramas & documentaries that may inspire or entertain you from across the spectrum of the sports world.

The English Game tells the journey of how Football broke the barriers down from being played only by the privileged to being a sport for the working class. Set in the late 1800s this is a dramatised version based around the real life movement of how association Football moved from the privately educated to the masses. This is another historical period drama from Julian Fellowes the creator of Downtown Abbey.

The English Game is available to stream now on Netfilx.

Arguably one of the finest football talents to ever kick a ball, Diego Maradona's impact on the worlds biggest sport has been immense. This 2019 production from Oscar winning documentary film maker Asif Kapadia, director of Amy & Senna, centres around the time Maradona switched clubs from FC Barcelona to S.S.C. Napoli in 1984, with never seen before archival footage.

Theatrically released in June 2019, Maradona is available now to rent or purchase.
‍

Kissed by God is a documentary that explores the endeavours & challenges faced by Andy Irons a three-time world champion surfer who died at the age of 32 after a lifelong struggle with bipolar disorder and addiction.

Kissed By God is currently available rent or stream now.

Running is a challenge whether you are a casual jogger or a marathon distance runner but even the ultra-marathon runners may run a mile from the extreme Barkley Marathon.

This fascinating documentary filmed in 2014 follows the endeavours of entrants taking part in what must be one of the worlds most gruelling races. The race takes 100 miles of brutal hilly climbs and based upon the journey inmates had to survive following an epic prison break who have just 60 hours to complete the race. The Barkley Marathon is not for the faint hearted or like any other average ultra marathon, in the first 25 years of the race only 10 people ever finished it.

Available to buy or rent.

Battle Of The Sexes

Battle Of The Sexes portrays the events leading up to and around a 1973 tennis match which took place between tennis champions Billie Jean King and Bobby Riggs. Learn more about this true story starring Emma Stone & Steve Carell in this a 2017 biographical sports film directed by Valerie Faris and Jonathan Dayton and written by Simon Beaufoy.

Battle Of The Sexes is available now to rent or purchase.

This drama follows the true story of a former player turned manager who uses groundbreaking methods to bring out the best in his players for the Oakland A’s baseball team. Staring Brad Pitt, Jonah Hill & Philip Seymour Hoffman.

Moneyball is currently available to stream on Netflix. 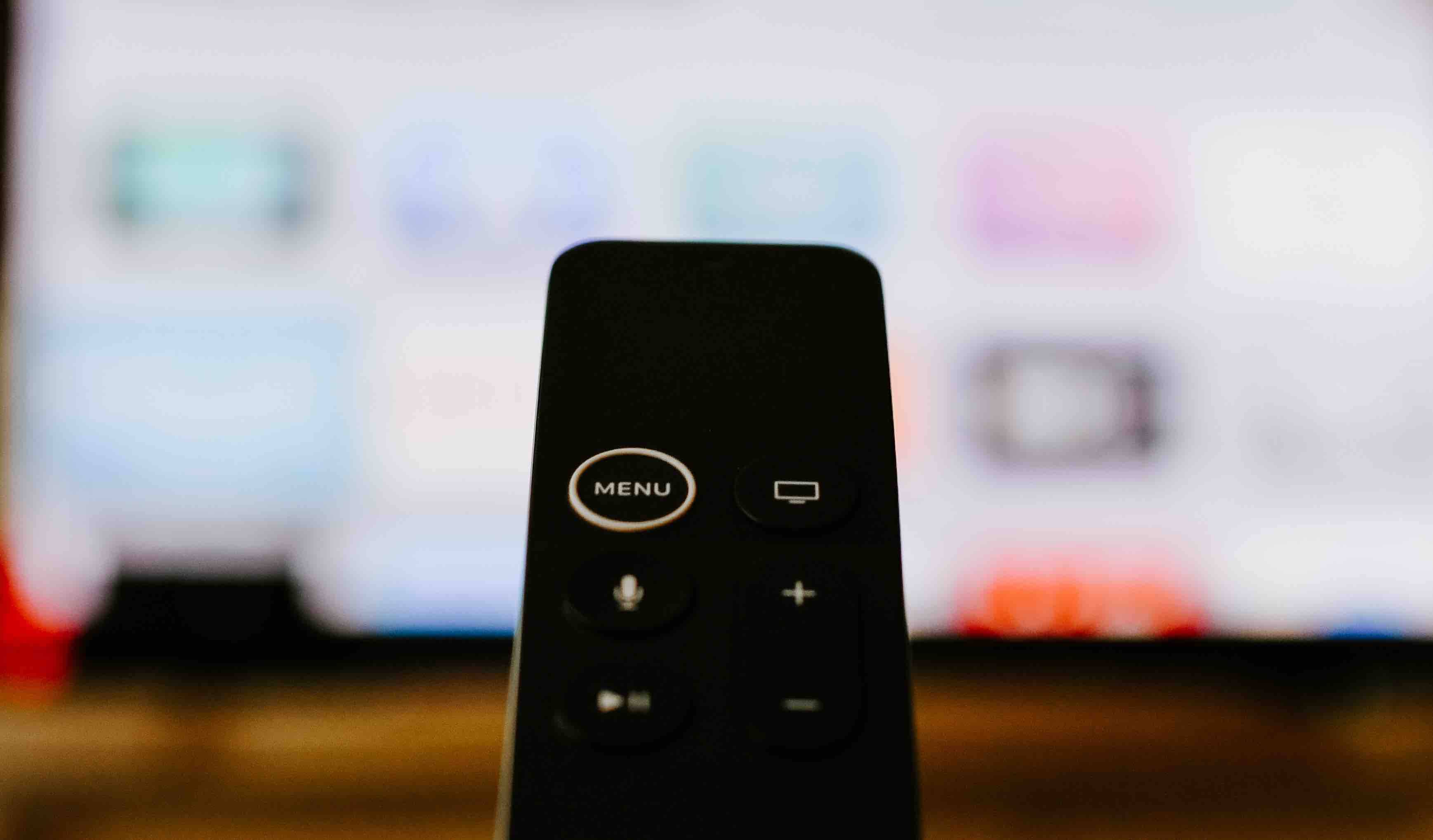 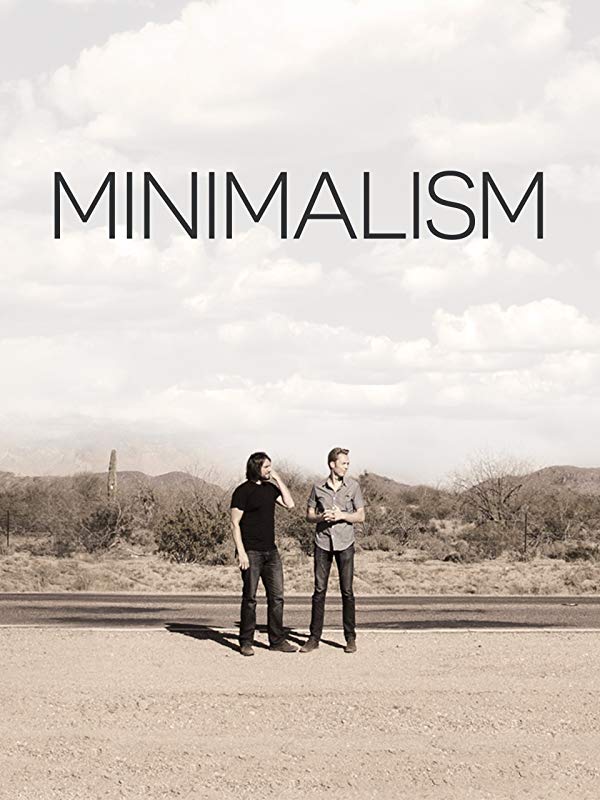 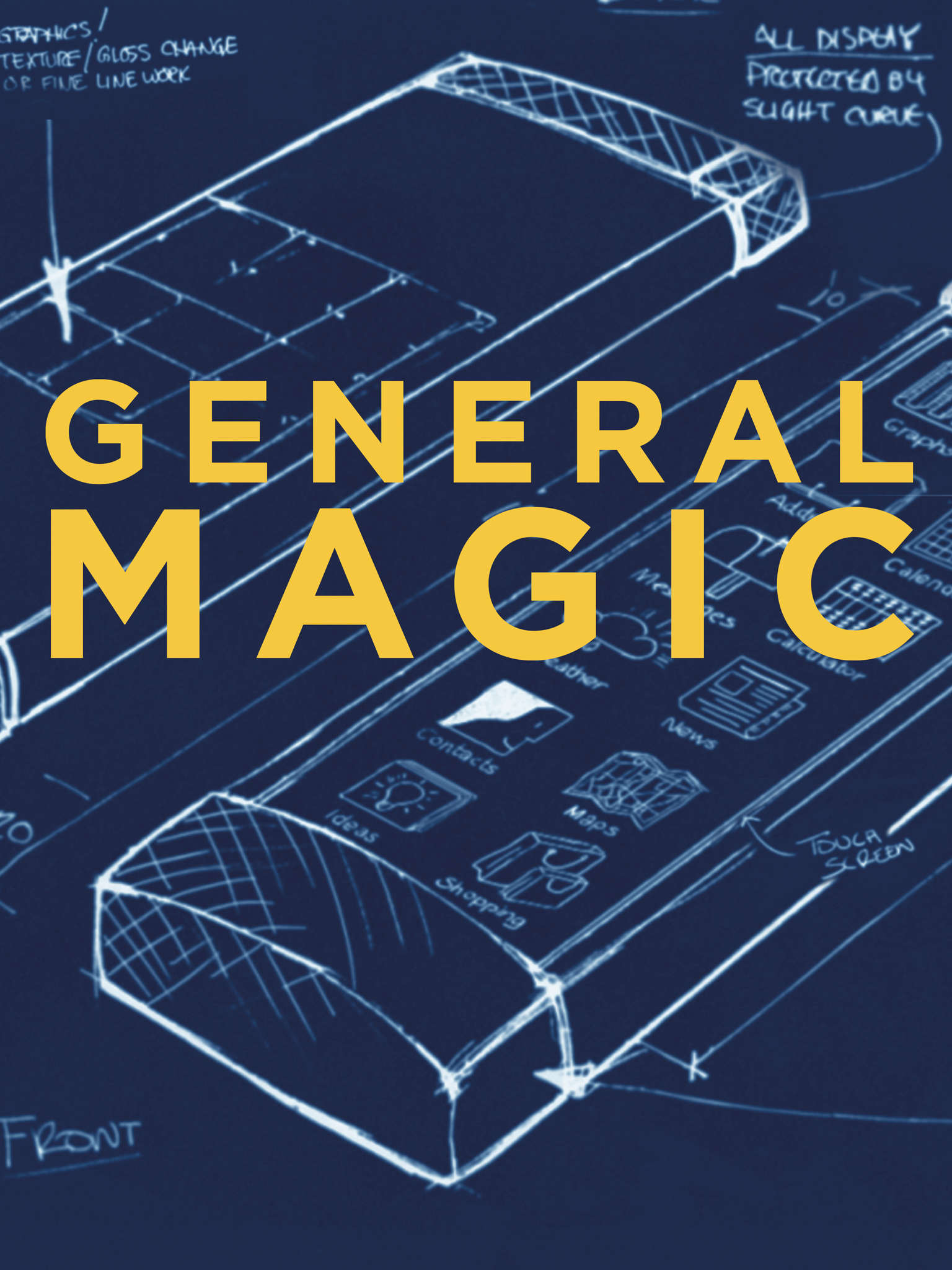 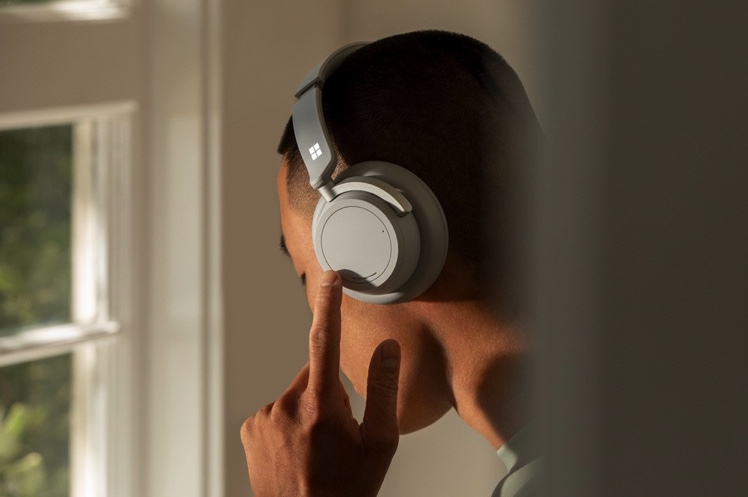 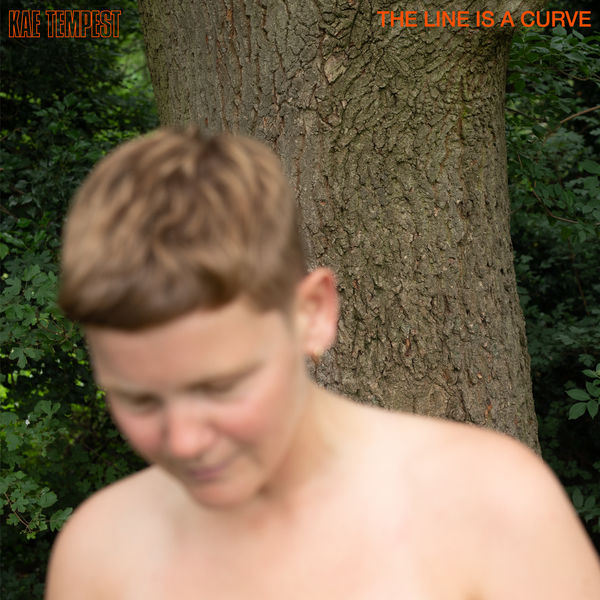 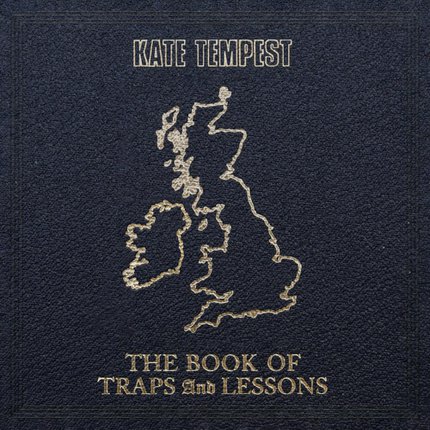 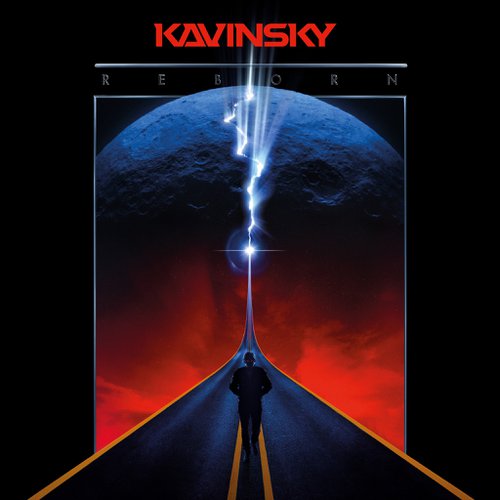 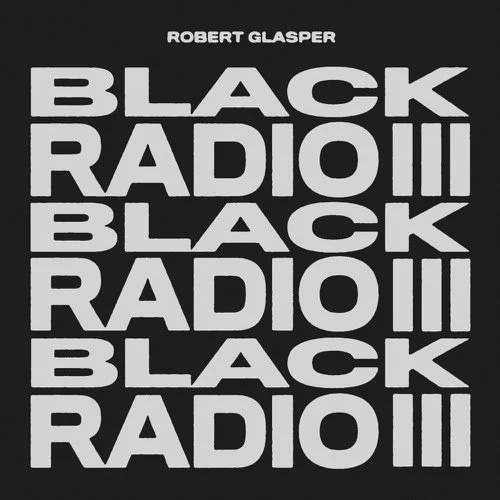 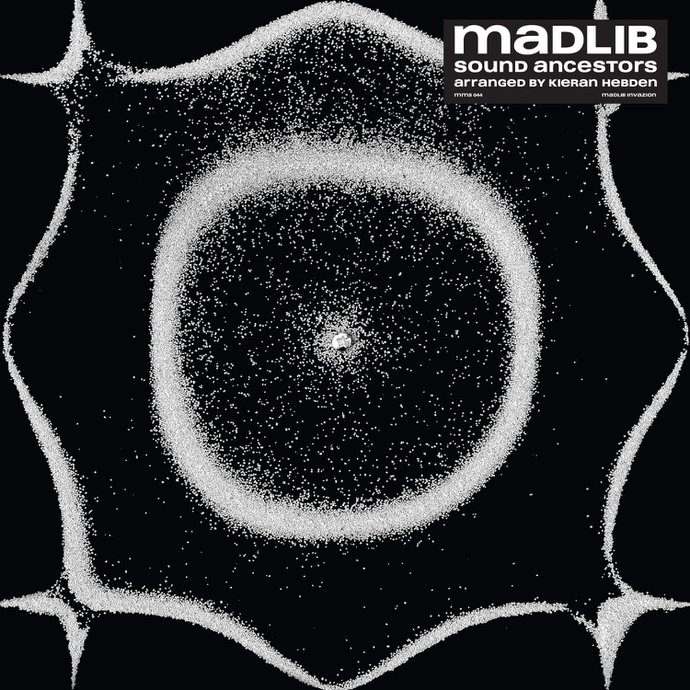 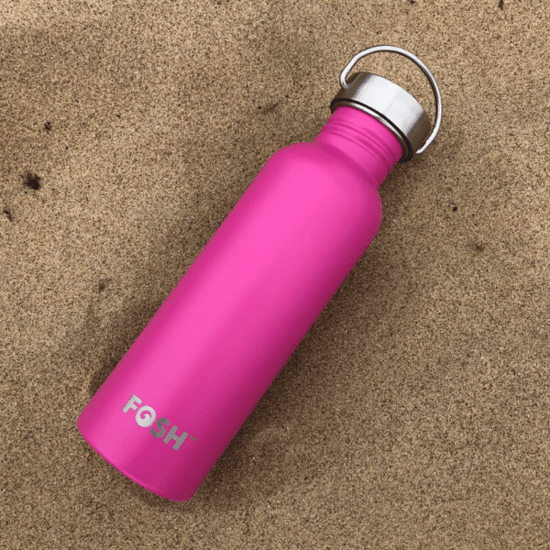 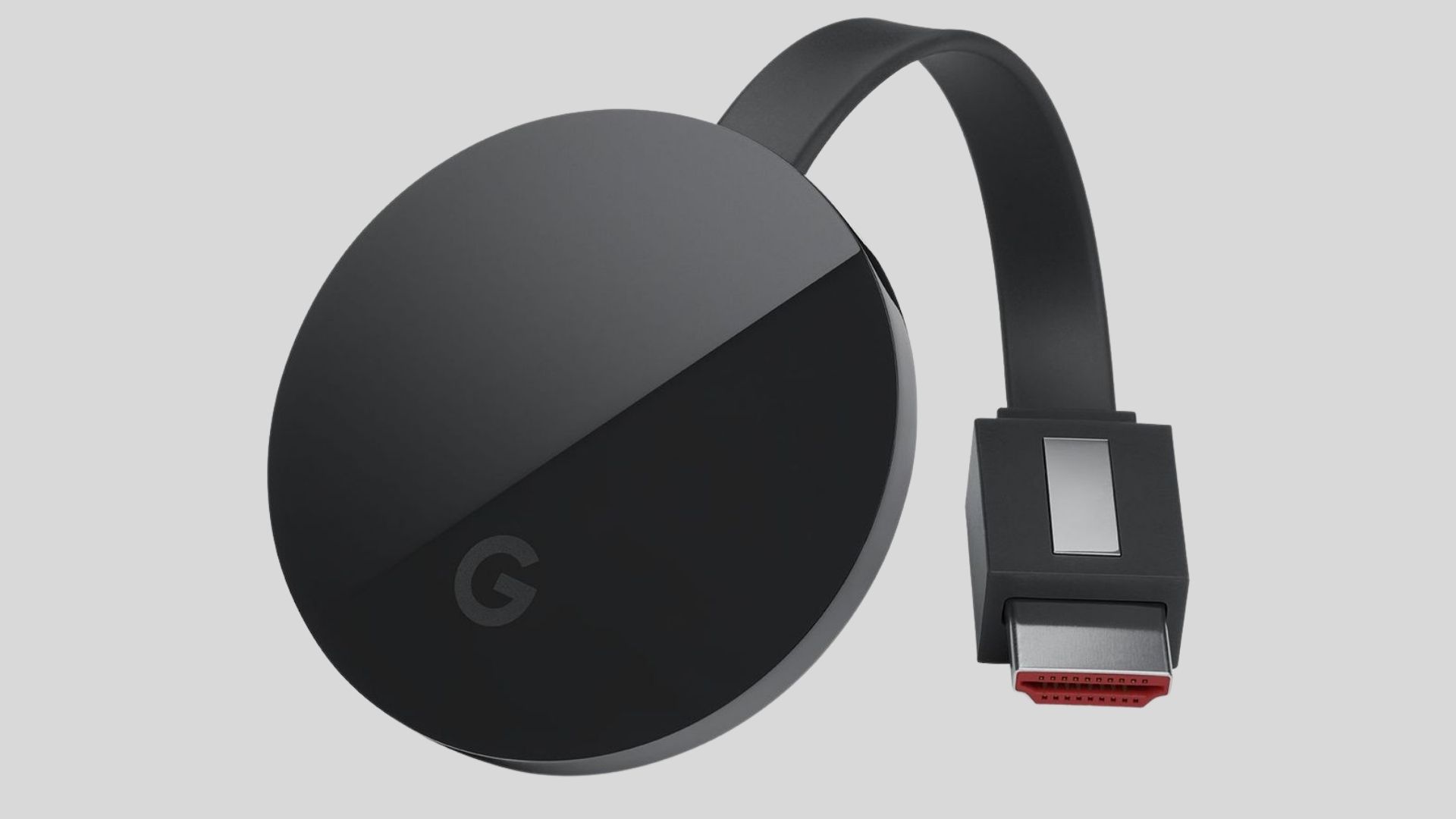 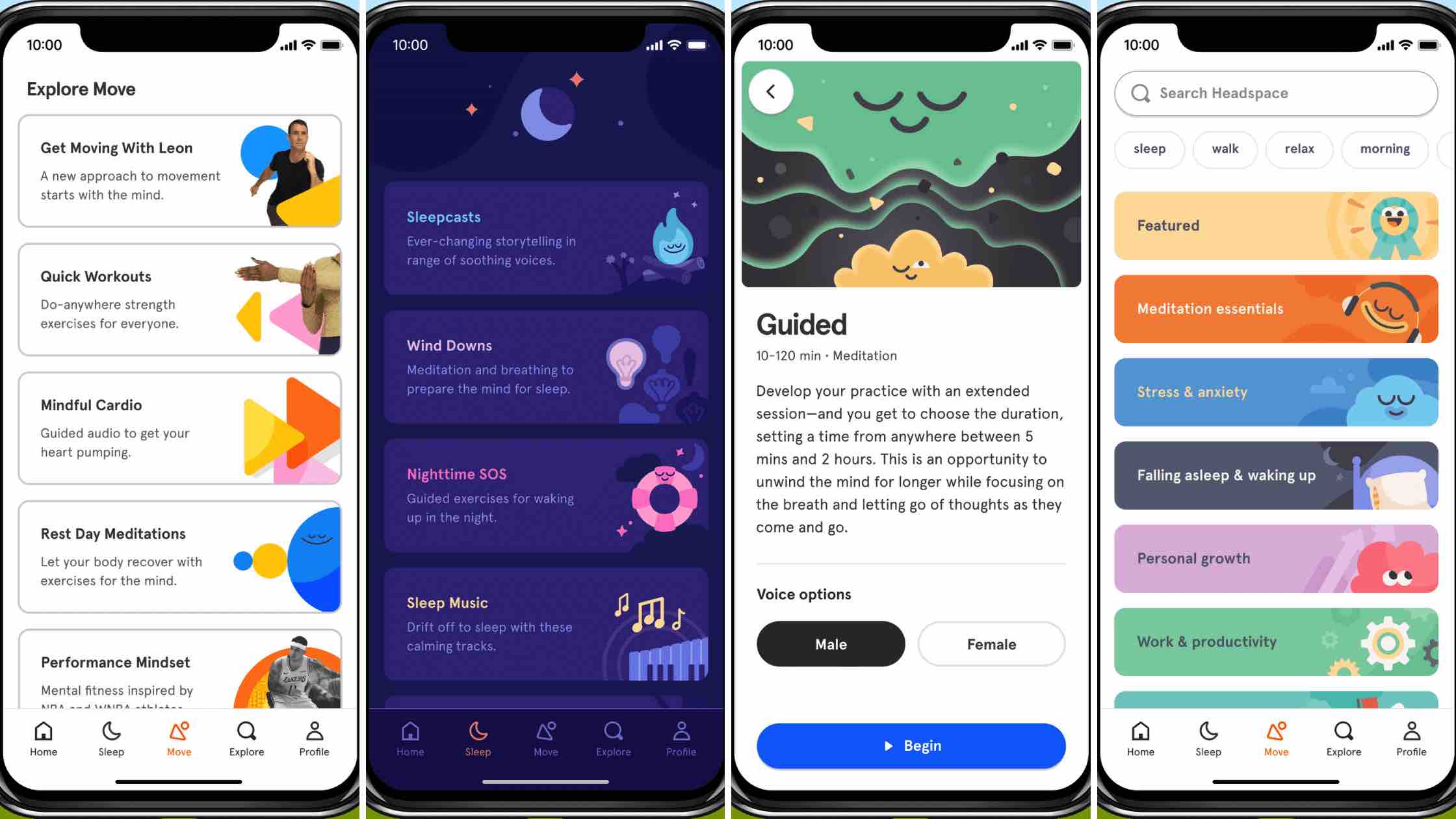